What makes you come alive? What are you passionate about? What excites you when you think about the day, the week, the month ahead of you? Is the life you are living an incredible, wild, fascinating adventure?

I had a client who was very dynamic, very personable, and was on fire spiritually. His job involved very little contact with other people, performing work on a computer in an office all day, day after day. He earned very good money, but he hated his job. He wasn’t living his passion. He was being driven by fear and a desire to control his future.

Dr. Phil says: “If you do something you love, you’ll never have to work a day in your life.”

Quoting a line from the movie Braveheart: “All men die; few men ever really live.”

Someone else said “It’s quite possible to lose your soul long before you die.”

Living your passion is how you will truly live and live well.

Most people are caught up in just making it to their next vacation, next raise, or the next lull at work, content to work with their only objective being their retirement, three weeks of vacation, and medical insurance. I am not just talking about most people’s vocations, but their entire lives. Work may be uninspiring, but their time off from work is even worse, with endless hours in front of the television, scanning Facebook, surfing the internet, or planning for or polishing their newest toy.

Let’s face it, most people, even in Christian churches, today are just…bored and tired. They live from a list of what they should and shouldn’t do, what they ought to do, helping them be careful, prudent, conservative, living passionless lives. Is this how God designed us?

Jesus healed a number of blind people, but he never used the same method twice. What about that weird battle for Jericho, marching around and beating on pots and pans and then shouting? That was the first of many battles by Israel for their new homeland, and God never instructed them to use that tactic again.

Are you getting a picture of God here? God is anything but predictable. God is dangerous, wild, and fierce. And he wants us to live from the place of following our hearts and our passion, because this is an important part of how we are made in his image. God made us to live on a wild safari of adventure, passion, and freedom.

“It is not the critic who counts, not the man who points out how the strong man stumbles, or where the doer of deeds could have done them better. The credit belongs to the man in the arena whose face is marred by dust and sweat and blood, who strives valiantly…who knows the great enthusiasms, the great devotions, who spends himself in a worthy cause, who at the best knows in the end the triumph of high achievement, and who at the worst, if he fails, at least fails while daring greatly, so that his place shall never be with those cold and timid souls who have known neither victory nor defeat.”

Most of us lead lives based upon controlling as much as we possibly can and attempting to squeeze risk down to a more manageable size. Do we really control anything, or is it just an illusion that we spend all of our days trying to make into a reality? Do we get to the place where we are living only for freedom from responsibility and risk? Are we only concerned with what the world will think? Can someone who is a poser tell us anything other than how to pose? Have we stopped being actors in our own dramas only to become reactors to circumstances?

Think back to some of the greatest risks you have taken in your life and you may see those as the times when you were most alive – perhaps going far away from home where you didn’t know a soul to start school or work, starting that new job you knew would be very challenging for you, asking for someone’s hand in marriage, giving someone your hand in marriage, or turning your life over to Christ. The price of vitality could actually be described as the sum of all of our fears.

How do we live a life embracing risk? It is simple. We do not embrace risk because of fear, and the opposite of fear is faith. The key to living this way – fearlessly experiencing the adventure with its unpredictability and danger is to know God in an informal, intimate, ongoing relationship. Knowing God increases our faith over time, and this will embolden us. C.S. Lewis said: “Never fear an unknown future in the hands of a known God.”

When we follow God and are thus able to follow our own hearts and head out into the wilderness, the frontier, the false self will scream at us: “What are you doing?” Instead of taking the logical career progression, the comfortable choice, the logical choice, instead of following our passion, our personal relationship with God will empower us to live our dream. Where would any of us be if those that came before us had simply lived careful, cautious, predictable lives based upon complete stability?

Jesus spoke in a parable of someone who insisted on simply controlling things. The man in the parable thought he had finally accumulated enough goods and wealth to where he could finally rest, and that night he died. In this story in Mark Chapter 36, Jesus said “What does it profit a man if he gains the whole world and loses his own soul?”

Living your passion, living what makes you come alive can start today. It is never too late. Ask God what he would have for you to do, and then fearlessly head out into the unknown. The desires deep in your heart are good. God put them there. Our soul longs for power in experience, rather than control over experience. 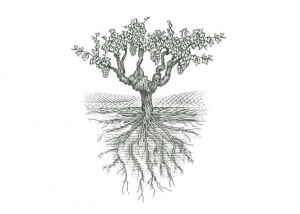 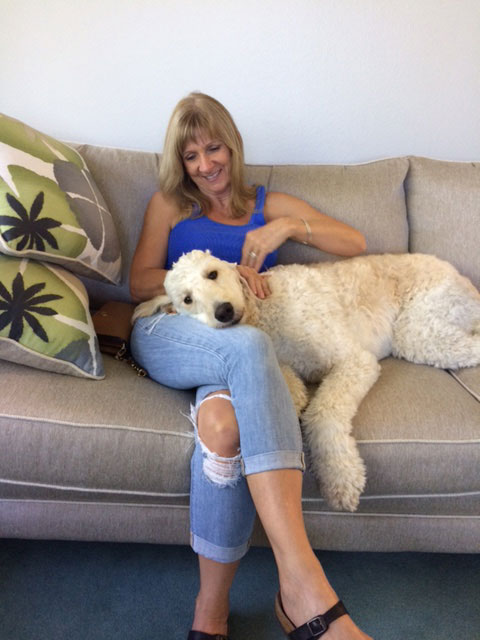